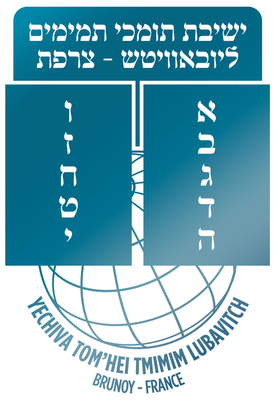 1947 - Following the intense persecutions of Communist Russia and the horrific tragedies of World War II, Yeshiva Tomchei Temimim was established in Brunoy, France; the city that would host the rekindling of an ancient light.

1997 - The light that had been reduced to but an ember has now begun to steadily grow. The number of bochurim spending their days in the Beis Medrash is increasing, and the Yeshiva is now housed in a new building.

2015 - Building upon the greatness and nobility of the past, the light now burns even brighter than ever before. Extensive renovations have turned the facilities into a beautiful home, fitting for the light it contains. Its new home is built on the foundations of the past, and continues to draw from those foundations, every single day.

2020 - What began as a small group of a few dozen students in 1947, has now grown to several hundred and counting. The students live all over the world, serving as Rabbis, teachers, and simply active members of their communities. Wherever they may be found, they spread the light of the Yeshiva that fed their fire, the Brunoy Yeshiva.

Today, seasoned Yeshiva Students and those new to Judaism alike join together to learn and grow in the Brunoy Yeshiva. The Yeshiva exudes joy, light and warmth. The fire burns with strength and serenity, impacting the world at large, many times over.

Let us join together to support this flame and enable it to shine even brighter than ever before! 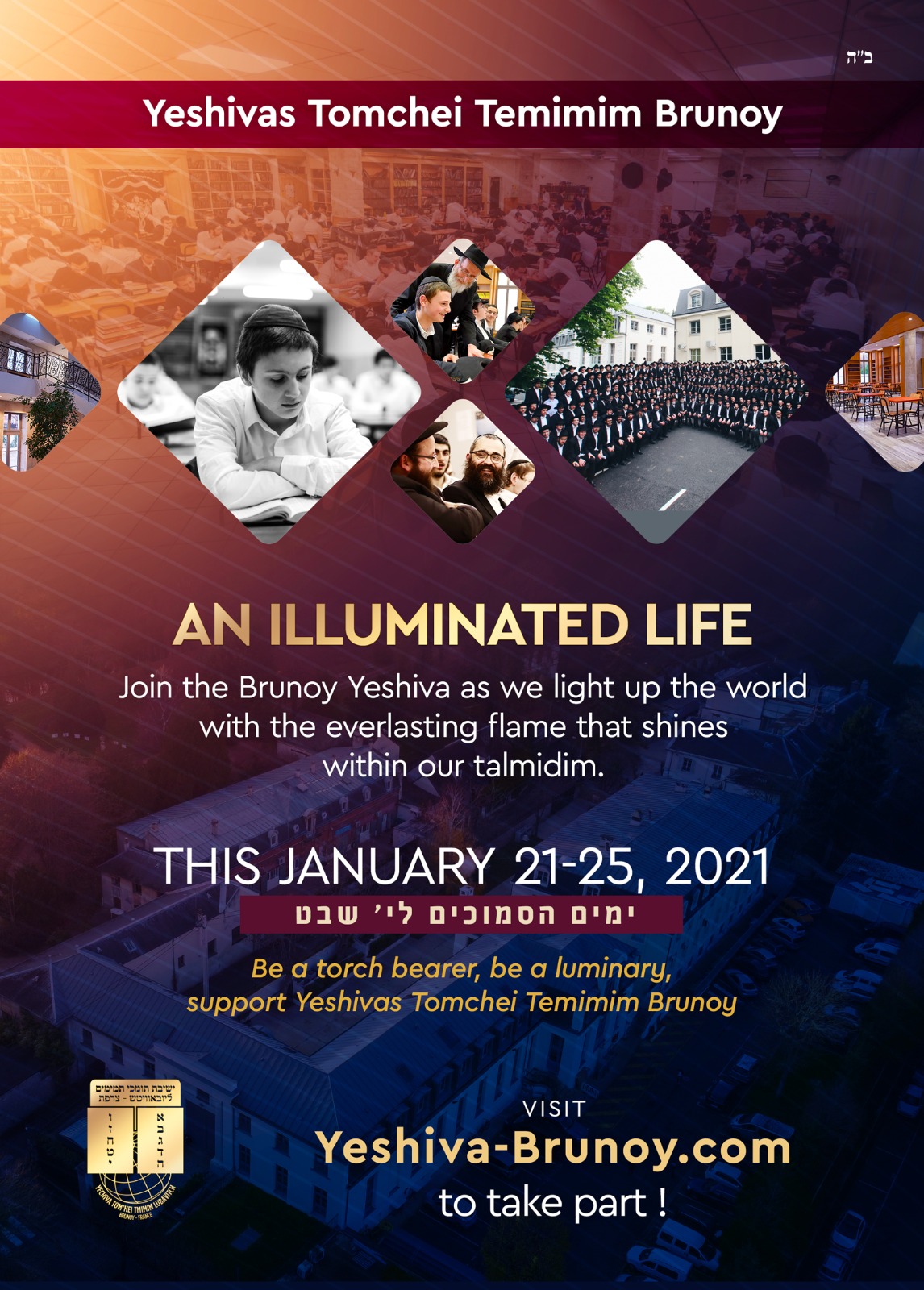 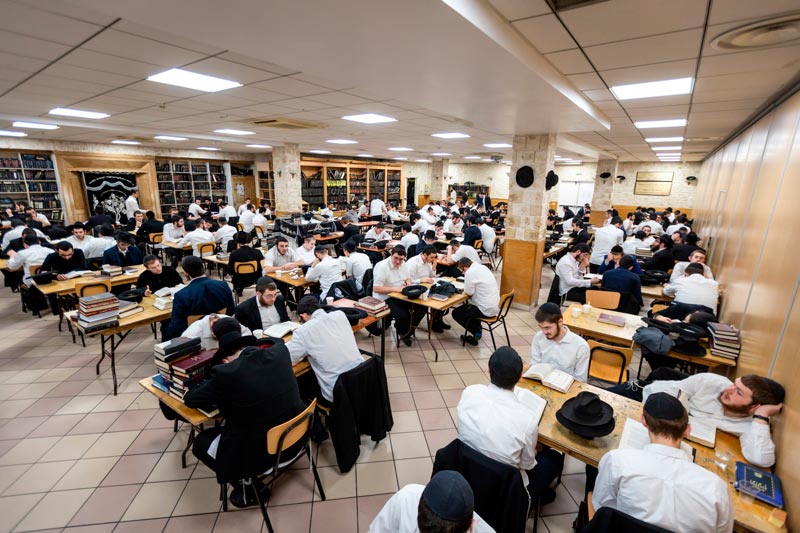 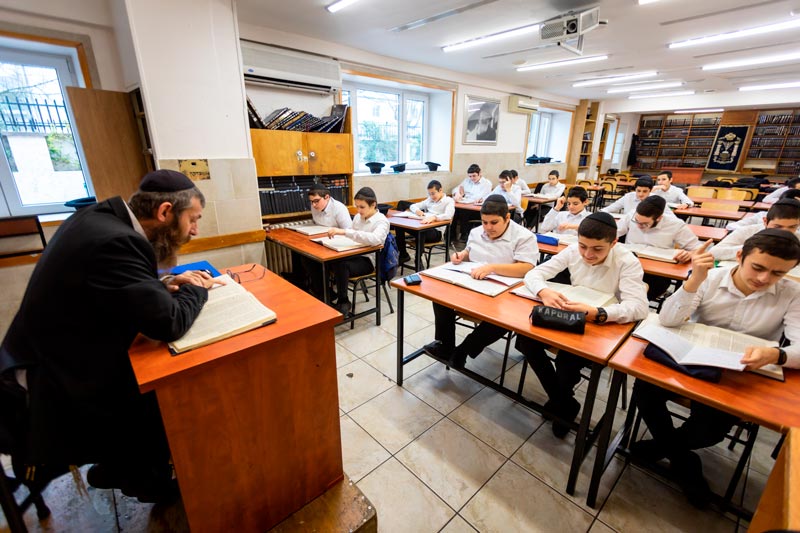 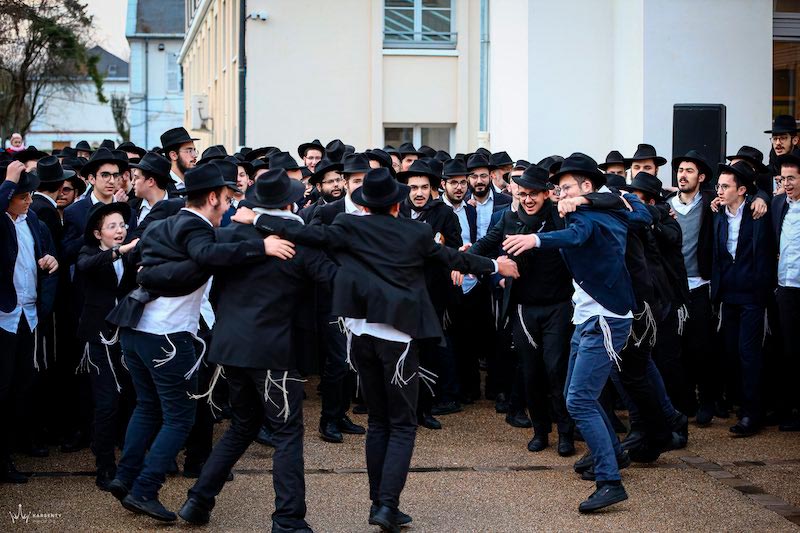 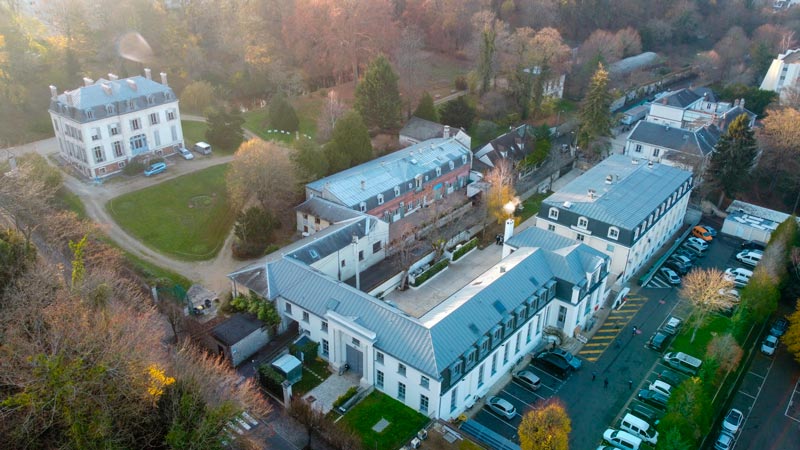 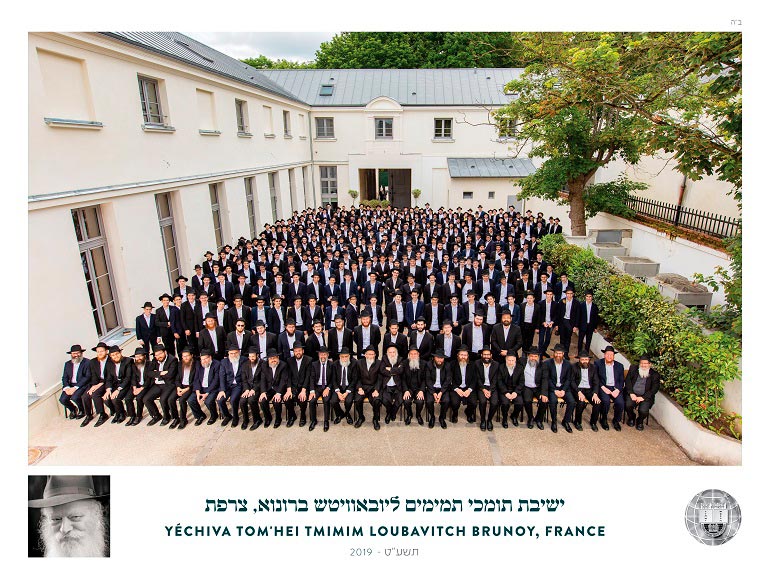 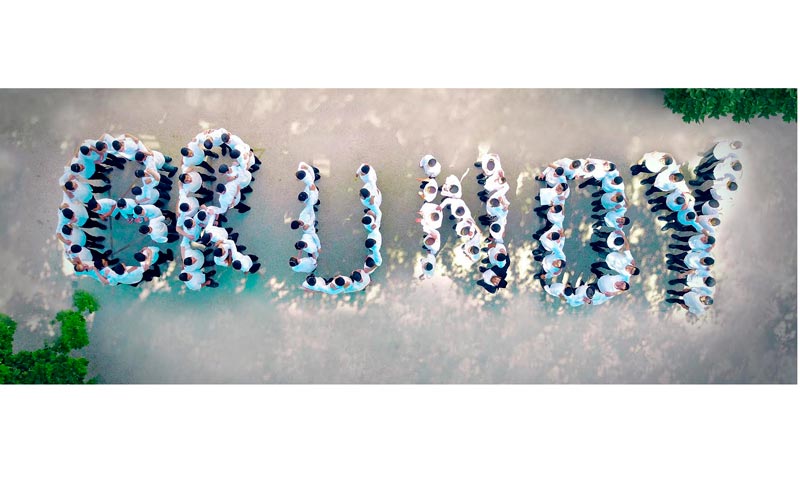 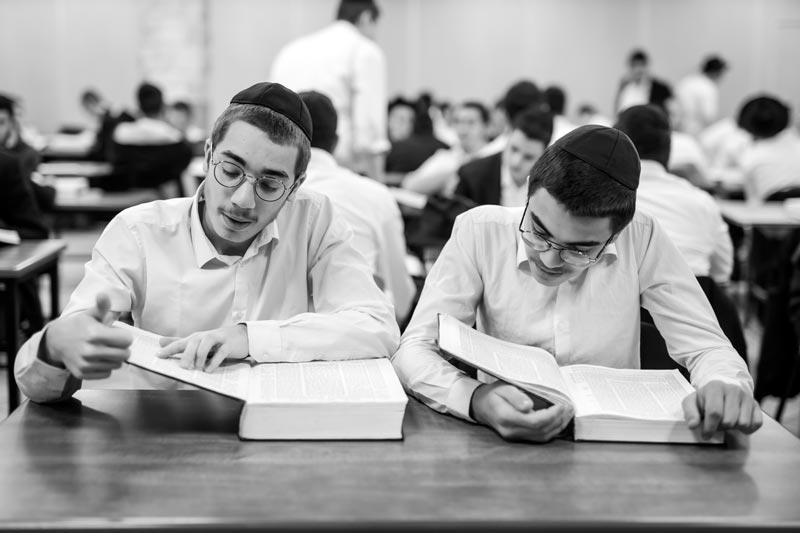 Thank you for your participation, We hope you win!

Cookies help us deliver our services. By using our services, you agree to our use of cookies. Learn more